Wouldn’t it be amazing to know how wild animals act in our absence? Well, using current camera technology, we can peer into a slice of the secret animal world. Trail cameras can capture a sliver of what animals are up to, without being too conspicuous.
That’s exactly how an orphaned bear cub named Tamarack, who had escaped from a wildlife rehabilitation center, was captured playing with a toy, while taking a bath in a puddle.
Facebook
Tamarack, an orphaned bear cub, had been badly burned in a wildfire. So his paws were being treated by the caring staff at a rehab center. He was wrapping up his stay at Lake Tahoe Wildlife Care when he tunneled underneath an electric fence, and found his way back into the forest.
He may have left the center a little earlier than his rescuers had intended, but he’s a bear, and he belongs in the wilderness.
Though, rescuers were wondering how he was doing out there, all alone. Luckily, his former caretakers were able to keep tabs on him thanks to wildlife enthusiast Tahoe Toogee. Tahoe has multiple trail cameras set-up in the forest surrounding his home. And they just so happened to capture tons of footage of Tamarack.
While they may have initially been worried about the six-month-old bear cub’s wellbeing, footage has shown that not only is he surviving, but he’s thriving.
“It makes my heart very happy to have watched his progress against all odds as an orphaned and healing cub of the year, now yearling. It shows just how tenacious wildlife is when it comes to survival,” said Tongee.
Tahoe has kept track of Tamarack’s movements and has captured plenty of phenomenal footage. In fact, he even captured the smile-inducing sweetness of the baby bear plopping down in a puddle and playing with a tiny toy bear he found. (Well, toys do make bath time lots of fun.)
YouTube
Nobody knows where he found the toy or where it came from, but the footage has elicited quite the positive response. Even Tongee made a comment that the footage phenomenally demonstrates the softer sides of both black and brown bears.
“I thought how it was almost a perfect example of the playfulness of not only young black bears, but all of them,” said Tongee.
Once the short clip was posted on YouTube and passed around social media, this short clip amassed hundreds of likes and shares.
You can watch the video of the adorable interaction on YouTube.
Featured Image: Facebook
The post Bear Cub Captured On Camera Taking A Bath In A Puddle With His Tiny Toy Bear appeared first on iHeartDogs.com. 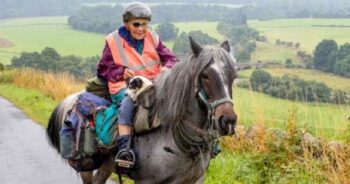 I don’t know about you, but just hearing about someone making a 600-mile venture via horseback is already incredibly impressive. But what if I told you that not only does Jane Dochin make an annual expedition from England to Scotland with her beloved Jack Russel by her side, but that she is 80 years young! While she may have trouble reading maps, it doesn’t matter because she knows the whole route by heart. When many people picture a person in … Read more

The post 80-Year-Old And Her Disabled Jack Russel Take An Annual 600 Mile Trek Via Horseback appeared first on iHeartDogs.com. 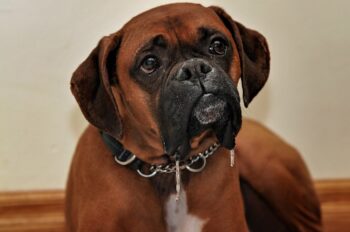 There are few things worse than dealing with diarrhea in your Boxer! We asked our 800,000 members from Boxer community on facebook the following question: “What’s the best food for a Boxer with a sensitive stomach?” We’ve summarized the best responses below. Always remember to check with your veterinarian before making changes that affect your Boxer’s health. iHeartDogs is reader supported, so some of the links below may be paid affiliate links at no additional cost to you.  33 Best Foods … Read more

The post 33 Food Recommendations for Boxers with Sensitive Stomachs appeared first on iHeartDogs.com. 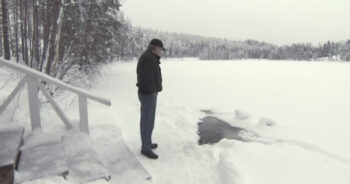 Over the years, we’ve all seen some unusual and unlikely friendships, but this one may take the cake! One day, a hungry otter showed up at an elderly man’s doorstep seeking food. Since then, Seppo Laamanen, 65, and Iivari the otter have been best pals.. .    Source: StoryTrender/YouTube   It all started when Seppo fed worms and tiny fish to the starving otter, who was obviously hungry. After that, the kind animal repaid the favour by visiting Seppo at … Read more

The post Lucky Elderly Man Is Greeted Every Day By A ‘Friend’ Who Crawls Out Of The Ice appeared first on iHeartDogs.com.

Do you have to spell out W-A-L-K to avoid your pup bouncing off the walls? Then it’s probably safe to say that going for a walk is the best part of your dog’s day! To take this daily treat to the next level, take a look at our top seven tips for better dog walks. […] 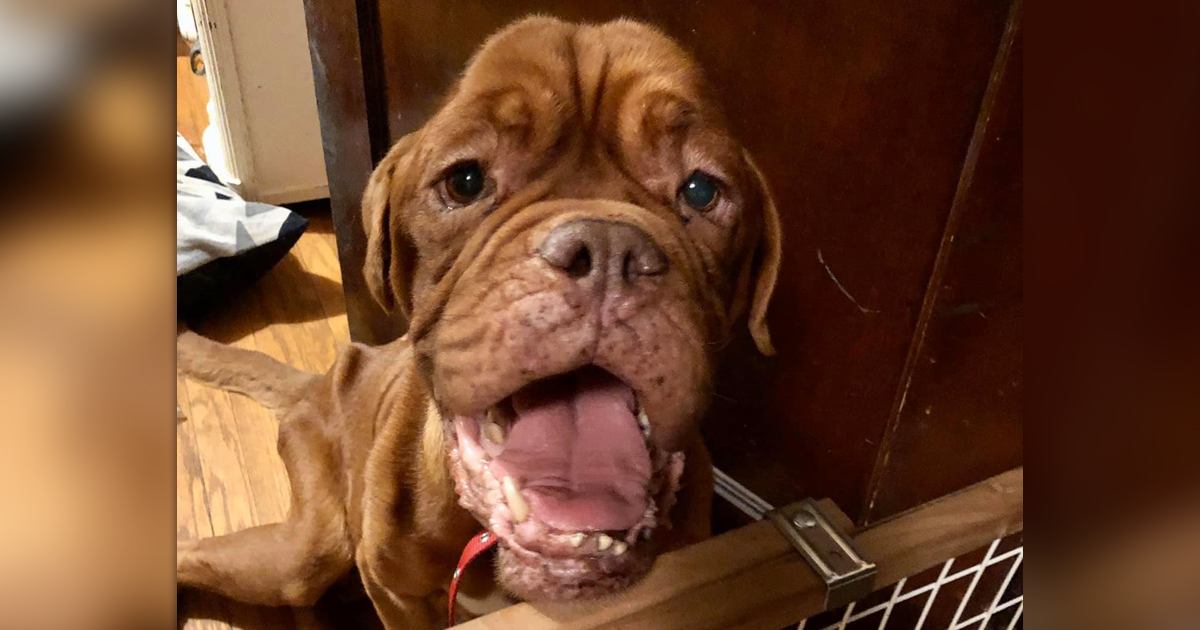 Mae the French Mastiff was found as a stray in Indiana. She was incredibly skinny with all her rib bones clearly visible. When Southern Indiana Animal Rescue came to pick her up, they found that she was only 70 pounds when she should’ve been about 140. However, the rescue later learned that her weight wasn’t even her worst problem. Poor Mae was diagnosed with terminal cancer, given between 2 weeks and 2 months to live. The rescue knew that Mae … Read more

The post Update: Mastiff With Terminal Cancer Is Adopted During Her Final Days appeared first on iHeartDogs.com. 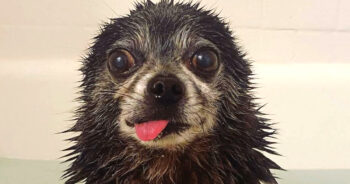 We love all dogs here at IHeartDogs… from pups all the way through senior dogs. They touch our hearts no matter what the age. Well, you’re about to meet a dog that they called the “grumpy old man“. He will touch your heart and make you SMILE! Be sure to watch the video all the way to the end below.     Image/Story Source Credit: GeoBeats Animals via YouTube Video         A guy went to the shelter … Read more

The post No One Wanted This ‘Grumpy Old Man’ But Then Someone Treated Him Like A King appeared first on iHeartDogs.com.