According to Dr. Roger Mugford, an animal psychologist who worked with Queen Elizabeth’s dogs, the remaining canines are aware of the Queen’s death. Queen Elizabeth II stopped breeding Corgis years ago because she didn’t want them to outlive her. But as time went on, she realized she needed furry friends by her side. So, when she only had one dog left, her son Andrew gifted her two more Corgi puppies.
When the Queen passed away, she had four dogs who now miss her terribly. Dr. Mugford explains how the dogs are coping after this tragic loss, and luckily, they’re all in good hands now.
Screenshot, YouTube
The Corgis React to the Queen’s Death
At the time of her death, Queen Elizabeth had two Corgis named Sandy and Muick, a Dorgi (Dachshund/Corgi mix) named Candy, and a Cocker Spaniel named Lissy. 4-year-old Lissy was the newest addition after the queen brought her home in early 2022. Mugford only talked about the reactions of the two Corgis, but all four dogs likely miss their human more than anything.
“I’m sure the dogs knew that events were happening with the declining health of her majesty,” Mugford said. “Dogs are very perceptive of changes in their owners and people’s general health.”
Screenshot, YouTube
Mugford added that he doesn’t believe there will be too many severe changes in the dogs’ behaviors due to grief. They’re used to having lots of people help care for them, so even though they’re heartbroken, their routines won’t change drastically.
RELATED: 5 Things You Didn’t Know About Pembroke Welsh Corgis
Queen Elizabeth’s dogs were there to support her until the very end. Sandy and Muick were even present outside the Queen’s coffin during the final procession. They might not have known exactly what was happening, but they knew something sad had occurred.
Screenshot, YouTube
“There’s no doubt there that the queen loved her dogs dearly,” Mugford said. “[She had] a well-rounded affection for her dogs. They were her great leisure pursuit. She talked to them in silly ways we all talk to our dogs. It was the brighter side of her life. When I was with her, she was incredibly animated when talking about her dogs, their individual personalities.”
Who Will Care for the Corgis Now?
Prince Andrew and his daughter, Princess Beatrice, will take care of Muick, Sandy, and Candy. The three dogs are used to each other’s company by now, so the Queen didn’t want them split up. The media hasn’t announced who will care for Lissy yet.
Screenshot, YouTube
“I visited Windsor Park, the home of Prince Andrew, to see his dogs, two little Terriers, and it’s a fantastic environment for dogs. So, these dogs will be pampered,” Mugford said. “Most of the time or much of their lives had been spent in Windsor and Prince Andrew’s house is located about two miles from the castle, so for them, it will be a massive going home if you like.”
Of course, Queen Elizabeth’s dogs will miss her terribly, but they’ll still be surrounded by people who love them. Dogs can be a big commitment, but Prince Andrew promises to care for the pups for however many years they have left. 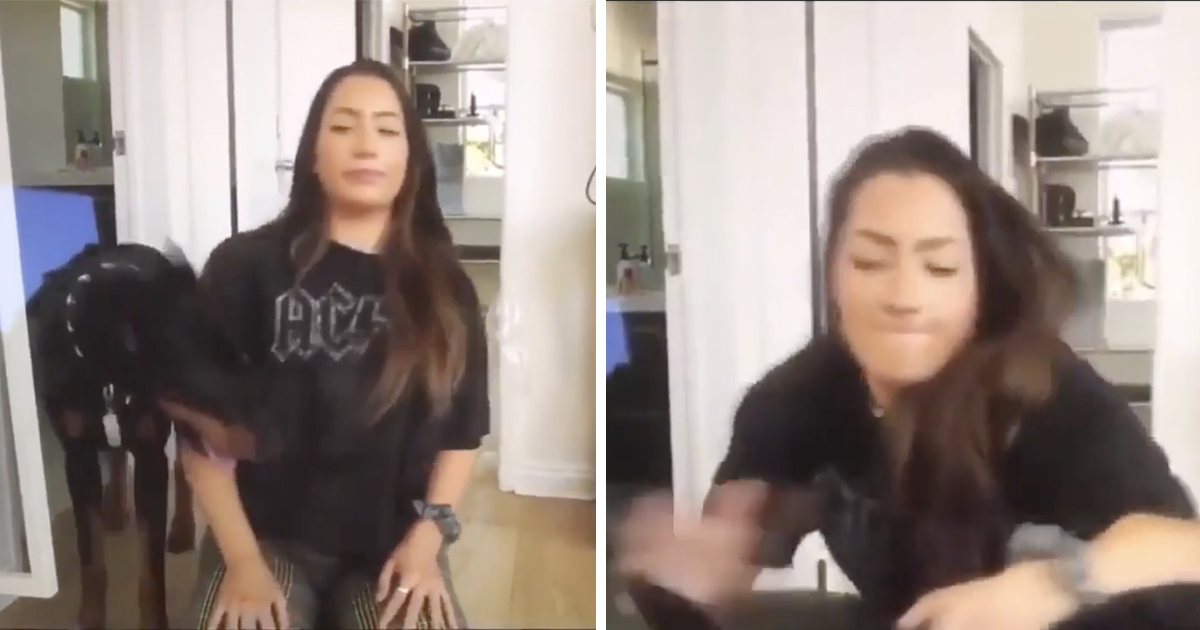 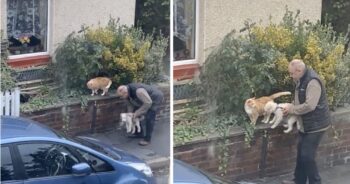 Yes, we all know that popular saying about cats and dogs: they’re both cute in different ways! No, I’m kidding. I know the saying is about cats and dogs inherently not getting along. But – have we ever considered that in many of these affirming cases, the dog and cat hadn’t been properly introduced? Cheyenne, a TikTok user from the UK, caught one such proper cat/dog introduction out her window. She filmed the adorable interaction between a man, his dog, … Read more

The post Melt At This Video Of Man Introducing His Dog To A Neighborhood Cat appeared first on iHeartDogs.com. 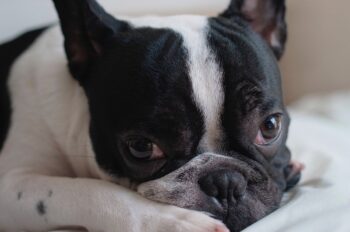 There are few things worse than dealing with diarrhea in your Frenchie! We asked our 800,000 members from Frenchie community on facebook the following question: “What’s the best food for a Frenchie with a sensitive stomach?” We’ve summarized the best responses below. Always remember to check with your veterinarian before making changes that affect your Frenchie’s health. iHeartDogs is reader supported, so some of the links below may be paid affiliate links at no additional cost to you.  25 Best … Read more

The post 25 Food Recommendations for Frenchies with Sensitive Stomachs appeared first on iHeartDogs.com.

Wales, the smallest country in Britain, is home to coastal plains, ancient rights of way, historic castles–and some seriously cute dog breeds. Whether you’ve got a new dog with Welsh ancestry or want to remember a dream vacation, we’ve got a list of Welsh dog names! Welsh Words as Dog Names The Welsh language has …

When it comes to puppies, particularly big puppies you hear a lot about Growth plates – but what actually are they? Bringing a new puppy into your life and watching them grow up is a blast! To them, it’s all about playtime and adventures as they learn the ways of the world. Sometimes they play […]