The post Irish Setter by dogedit appeared first on Dogster. Copying over entire articles infringes on copyright laws. You may not be aware of it, but all of these articles were assigned, contracted and paid for, so they aren’t considered public domain. However, we appreciate that you like the article and would love it if you continued sharing just the first paragraph of an article, then linking out to the rest of the piece on Dogster.com.
Quick Facts

The Look of an Irish Setter
Irish Setters have balanced, elegant, medium-sized frames (sometimes larger) covered in silky red coats that grow long on the ears, tails and chests. Their handsome, lean heads have long muzzles, almond-shaped eyes, dark noses and long, thin ears. They have elegant necks that slope down to deep chests and level backs. Their long, tapered tails are usually carried horizontally. All four legs are lean but muscular. Their red coats can range anywhere from chestnut to mahogany, with or without white patches. Overall, the Irish Setter is a mixture of refined beauty and rustic vitality.
Traits

An Irish Setter. Photography by DragoNika / Shutterstock.
What They Are Like to Live With
When you bring an Irish Setter into your home, prepare for a downright giddy housemate. Full of boisterous energy and love, Irish Setters will want to be involved in everything you do. They love family time, whether indoors or out, and they get along famously with children.
Irish Setters form strong bonds with their owners, but they are gentle and welcoming with just about everybody—other pets included. Aside from a good, healthy bark, they don’t have any solid “watchdog skills.” Strangers who drop by the house will most likely be wrangled into a lengthy game of fetch.
Bred for hunting in the fields, Irish Setters are bursting with energy, quickness and endurance. If you’re a jogger, runner or bicyclist, take them along. Irish Setters will be calm, happy and trainable as long as they have an outlet for this exuberant energy.
An Irish Setter catching a flying disc during competition. Photography by Ksenia Raykova / Shutterstock.
Things You Should Know
Irish Setters have a rambunctious personality that’s almost puppy-like—a trait that can linger long after the puppy years are over. Though always full of good intentions and great vibes, Irish Setters will benefit from firm, positive training.
These dogs love having a big back yard to play in, but they don’t like to be left alone for too long. A happy Irish Setter is one that get healthy doses of exercise and attention.
Irish Setters can live as long as 15 years. Common health issues can include hip dysplasia, skin allergies, eye problems and epilepsy. Also, observe portion control when it comes to feeding: Irish Setters are prone to bloat. Feeding them smaller meals throughout the day is a good practice.
Irish Setter History
Irish Setters were developed from a mix of Irish Terrier, Irish Water Spaniel and English Setter—among other breeds—to be the ideal birding dog. For hundreds of years, they were categorized with a large group of red and white setters. In the early 1800s, the solid-red Irish setter became the commonly accepted type, though some of these red dogs still carried patches of white. With the instincts of a great hunter, the beauty of a show dog and the winning personality of a family pet, the Irish Setter is one of the world’s most beloved dogs.
Read more about the Irish Setter on Dogster.com:
Get to Know the Irish Setter: An Energetic, Clever Companion
The post Irish Setter by dogedit appeared first on Dogster. Copying over entire articles infringes on copyright laws. You may not be aware of it, but all of these articles were assigned, contracted and paid for, so they aren’t considered public domain. However, we appreciate that you like the article and would love it if you continued sharing just the first paragraph of an article, then linking out to the rest of the piece on Dogster.com.

As embarrassing as it is, we’ve all had to deal with a dog scooting their butt on the carpet before. It’s an action many dog parents are quick to stop, but not always considerate about. When a dog scoots their butt, they’re not trying to deface your flooring or make you cringe. Odds are, they’re experiencing something uncomfortable that they can’t tell you about. So, as unsettling as butt-scooting can be, take it easy on your dog. The sooner you … Read more

The post Why Does My Dog Drag His Butt On The Ground? appeared first on iHeartDogs.com. 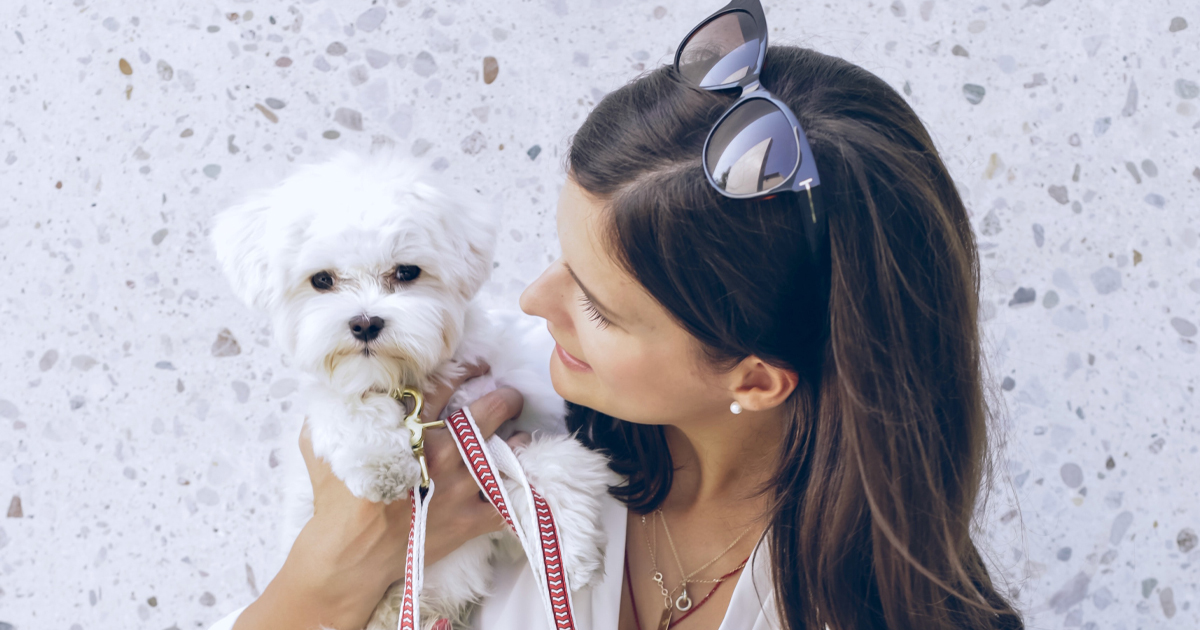 Not long ago, an article entitled, “Pets Are Not Children, So Stop Calling Them That” appeared on The Cut. The post garnered 929 comments directly to the page, not to mention the countless readers who weighed in on the issue via social media. While many expressed their ability to understand both sides of the argument, the majority of responses drew clear battle lines between the two poles of opinion.     We live in a world where the definition of … Read more

The post Do Pet Owners Have The Right To Call Themselves Parents? appeared first on iHeartDogs.com.

I’m entirely biased, but German Shepherds are one of the best dogs to train, and training them is relatively easy. I love working with a German Shepherd dog. There’s a reason I went to buy a German shepherd puppy (and brought home a German shepherd cross, thanks to backyard breeders, but that’s another story!). They’re […]
Air Canada has announced it will not accept new bookings for animals flying in cargo holds until mid-September.   The pet policy at Air Canada is changing temporarily. Generally, Air Canada…

Are you wondering if dogs are allowed in Bass Pro Shops? We’re happy to say yes, unless your community has an ordinance prohibiting it! In fact, Bass Pro Shops® was one of my favorite after-training class stops when Barli was taking nursing home therapy classes. He loved walking around the big store and I enjoyed … 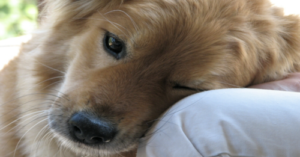